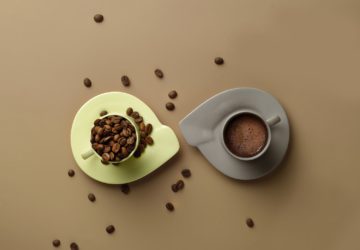 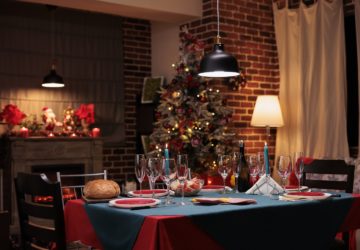 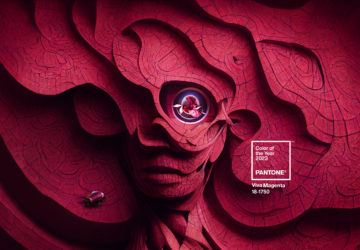 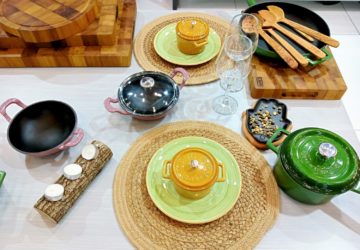 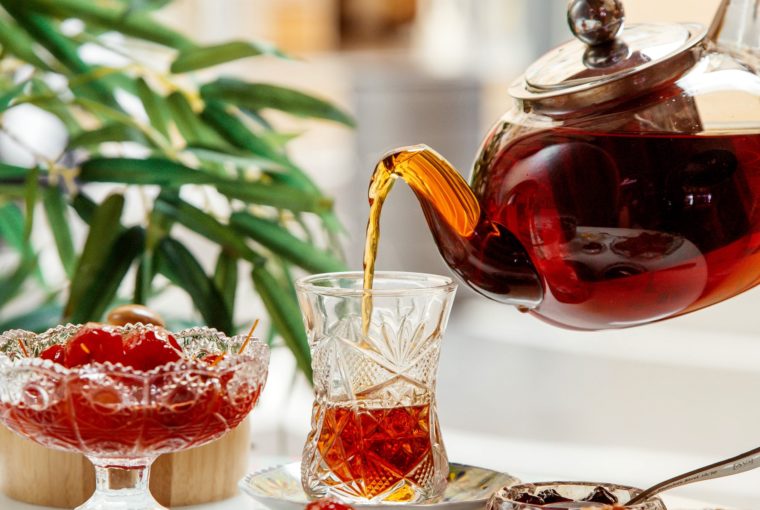 December 15 is celebrated as International Tea Day in many parts of the world. With a rich history dating from ancient times, tea drinking is believed to have origins as far back as the 28th century BC.

There are two principal types of tea plants cultivated, the Camellia sinensis var. sinensis and the Camellia sinensis var assamica. China, India, Sri Lanka, Turkey, Kenya, Indonesia, Malawi, and Vietnam are among the most important tea producing countries worldwide. Turkey, tea cultivation takes place in the area  starting from the Georgian border and extending to Fatsa, along the Black Sea – mainly, tea is grown in the Eastern Black Sea region.

Depending on the refining process used for the tea leaves, the beverage is consumed as black, green or white tea. In Turkey, black tea is most popular, and is brewed in a distinctive manner.

Tea rituals are an integral element of many cultures. In Turkey, tea is a traditional value and the brewing of the tea holds great importance. Teapots in materials such as steel, porcelain and enamel are the first choice for consumers who prefer traditional tea brewing methods.

The new generation tea machines, a faster alternative to the traditional method, are practical and efficient. With light materials, and modern design and heat preservation features, as well as large chambers, tea machines have won consumers’ hearts.

In Turkey, the style of the cup in which tea is served is as important as the brewing method. The traditional Turkish tea cup is a graceful, curving and thin waisted glass cup. Produced in assorted sizes and shapes ranging from traditional to contemporary styles, these cups remain beloved by tea drinkers.

While the traditional glasses maintain their popularity, some consumers prefer sipping the beverage from a standard teacup. The western-style afternoon tea, with its delectable nibbles and beautiful porcelain tea sets, has influenced tea drinking as well. In today’s tea drinking culture, a variety of cups and mugs in an almost infinite range of shapes and materials, is available for tea lovers of every type!

Check out “Tea | A Taste Carried Through Generations”

Stay in touch to follow the newest trends and tap into the world of the leading designers! Subscribe to our newsletter!

This website uses cookies to improve your experience while you navigate through the website. Out of these cookies, the cookies that are categorized as necessary are stored on your browser as they are essential for the working of basic functionalities of the website. We also use third-party cookies that help us analyze and understand how you use this website. These cookies will be stored in your browser only with your consent. You also have the option to opt-out of these cookies. But opting out of some of these cookies may have an effect on your browsing experience.
Necessary Always Enabled
Necessary cookies are absolutely essential for the website to function properly. This category only includes cookies that ensures basic functionalities and security features of the website. These cookies do not store any personal information.
Non-necessary
Any cookies that may not be particularly necessary for the website to function and is used specifically to collect user personal data via analytics, ads, other embedded contents are termed as non-necessary cookies. It is mandatory to procure user consent prior to running these cookies on your website.
SAVE & ACCEPT